It occurred to me this weekend that I haven’t posted any photo updates of my weight loss journey in awhile and I think it’s time because, based on comments I’ve received lately, I’ve passed another visible milestone.

I noticed, when I first started losing weight, that it wasn’t until someone – an obese someone – hits about 40 pounds lost that people really start noticing.  I mean, sure, your mom and your spouse are going to give you compliments and tell you you’re doing well, but getting those “Hey, you’ve lost weight” comments from friends and acquaintances doesn’t seem to start happening until about 40 pounds.

Then, apparently, at about 70 pounds, you start getting another round of, “Wow!  You’ve really lost some weight.”  I say that because, last Wednesday, much to my delight, three different people commented on how good I’m looking.  Their words, not mine, but oh, so nice to hear.

Then, over the next few days, again, I had several people comment on my weight loss.  I decided it was time for an updated blog photo.  Until I took the photo and compared it to the previous one, I hadn’t realized how much my face has changed, even though the scale hasn’t moved much since the last photo.  I think sometimes it’s surprising how much your body is still changing, even though the pounds may not be coming off as fast as they were at first.

I’d really like to update with some full-length photos, but I forgot to get my daughter to get a few of those the other day when she was taking some new headshots for me.  So, I thought I’d do a photo update that you’d notice if you only know me through my blog photos.

Note: The first two photos are from before I started trying to lose weight.  I didn’t take any “before” photos when I started because, quite honestly, I didn’t expect to be successful. 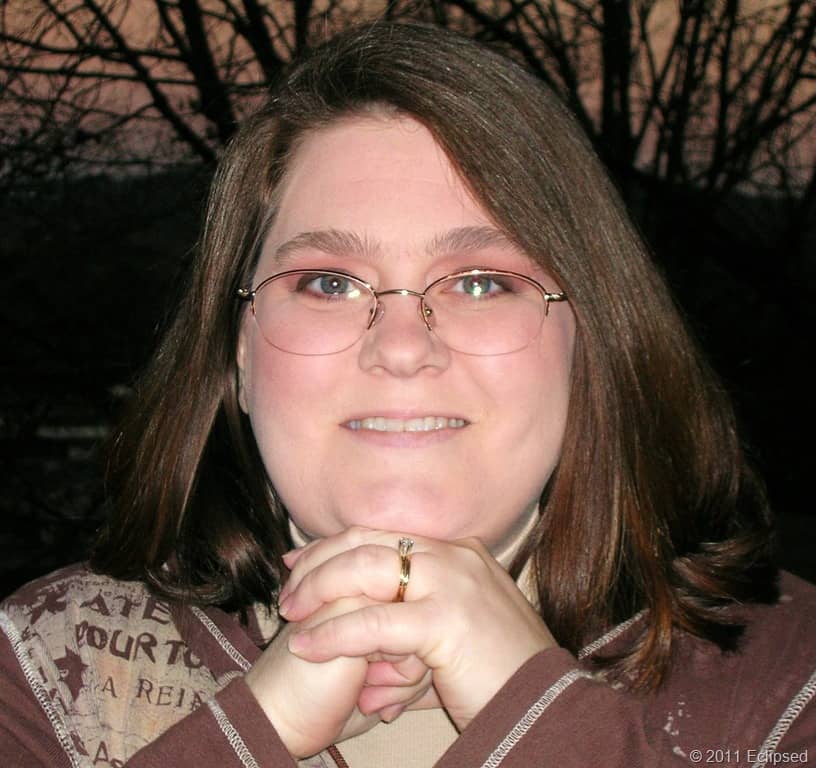 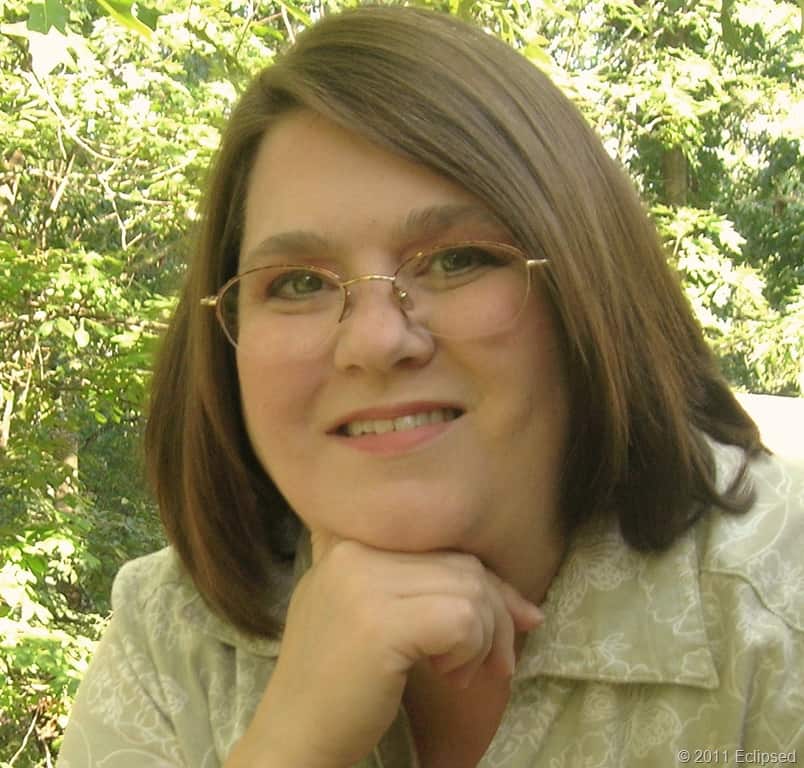 (Maybe not topped out at 220 pounds, but still, morbidly obese.) 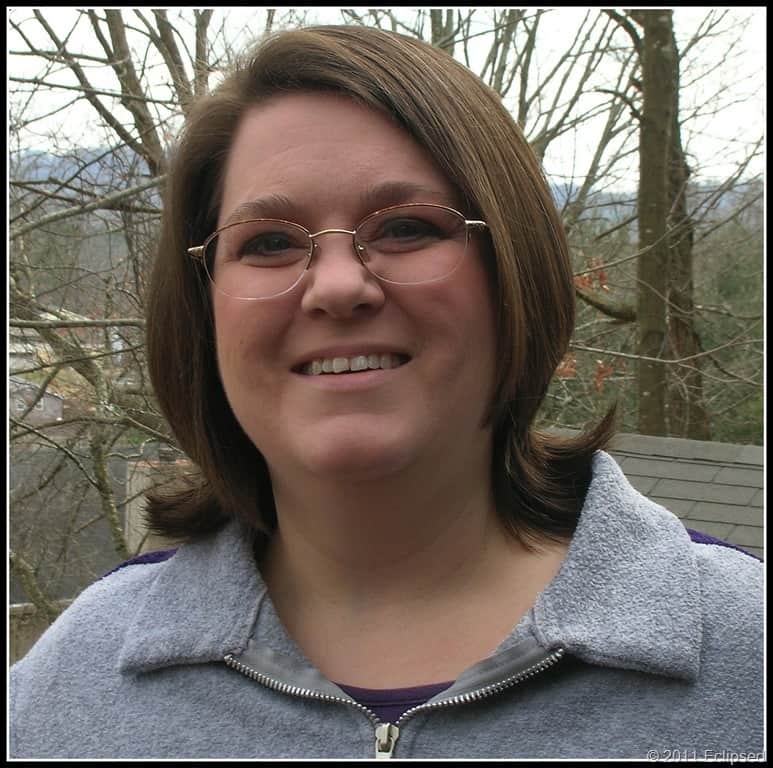 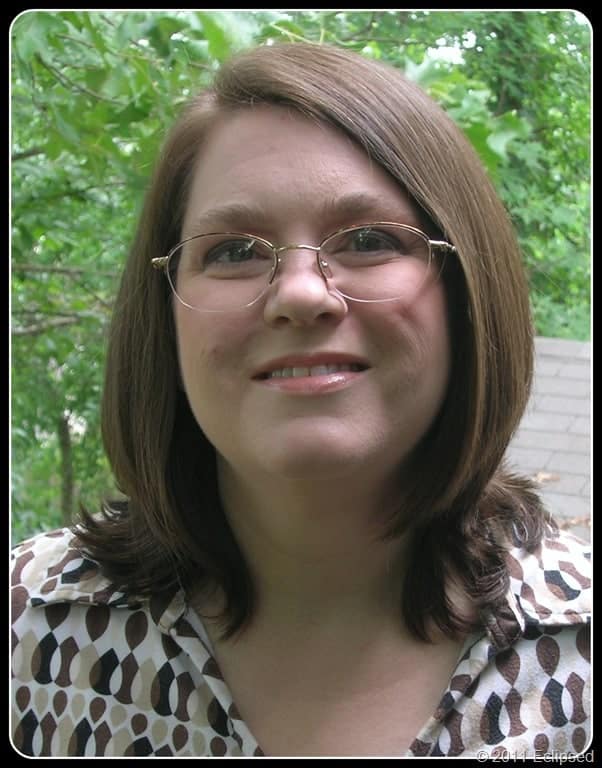 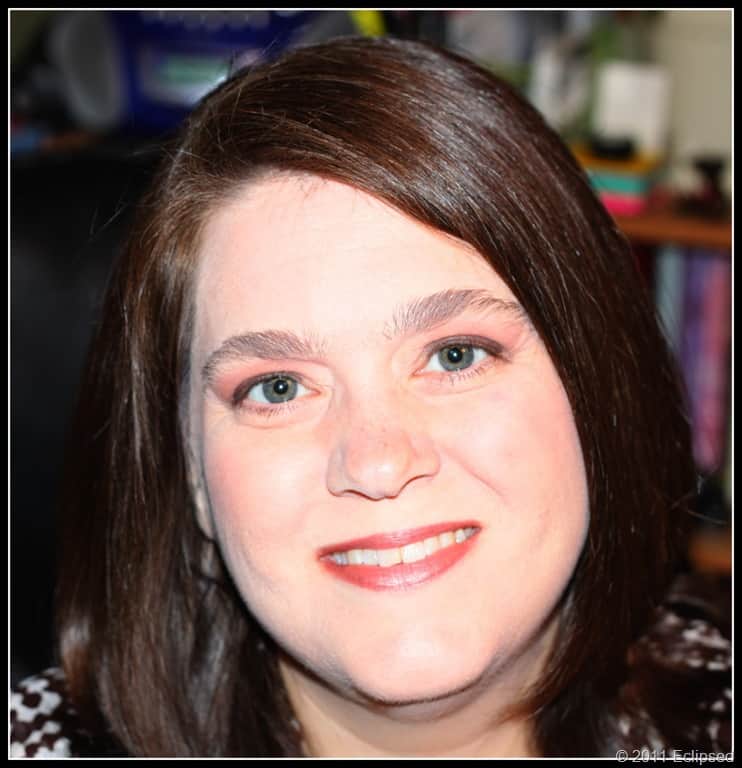 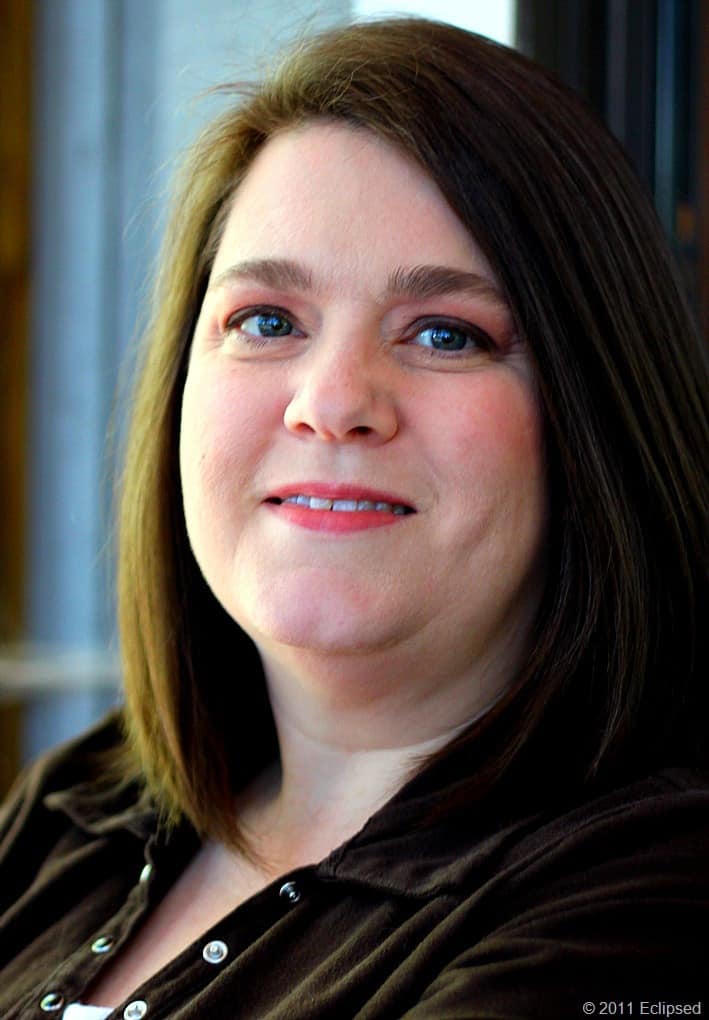 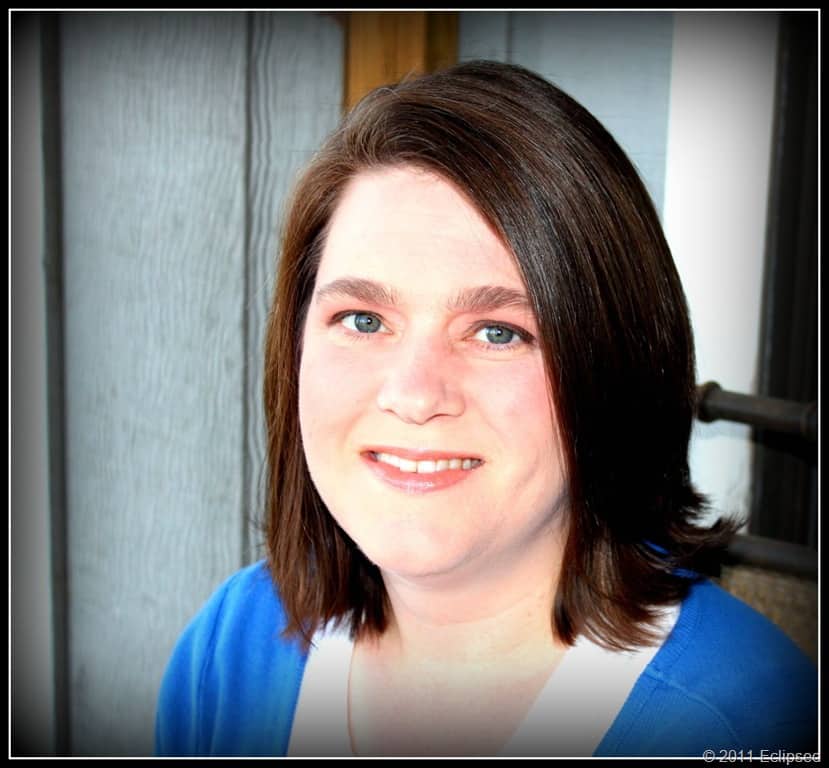 Even I, former avoider of the subject-side of the lens, can see the difference in the last photo and the one from last March.  I look at that last photo (I mean, really, I keep staring at it) and think, “Wow, I look pretty.”

I never thought I’d be happy with my appearance again.  I never thought I’d have come this far.  It’s a good, good feeling.  If you’ve just started your journey or are just thinking about getting started, do it!  Hang it there!  Persevere.  It is so very worth it.