I think everyone is good at something. Some people seem to excel at lots of things, while others seem pretty average in most things, but even those who seem average usually have a surprise talent or two up their sleeves. This talent may be less obvious than others, but it serves a purpose.

My husband is one of those people who excels at lots of things…and he’s very competitive. We once had a lady at church approach us about playing on the co-ed softball team. Softball is one of those things Brian excels at. Me? I enjoy playing, but anytime I actually hit or catch the ball, it’s probably more luck than talent.

I told the lady she could have Brian or she could have me, but we couldn’t both play on the same team because it would be bad for our marriage. I think she thought I was kidding. I wasn’t.

Josh once asked me to play a video game with him – I’m pretty sure it was a Star Wars game on the X-box. After a few minutes of my onscreen persona spinning around in circle, trying to figure out how to walk forward, Josh turned to me, held his hand out for the controller and said, “Why don’t you just watch me play, Mom?”

There is one game that Brian is a bit more hesitant to play with me. Air hockey. I’m pretty awesome at air hockey and I usually win. And there is a video game which Josh would never suggest I just watch. He might have to just watch when we play because it’s going to be a while before it’s his turn.

That’s right. I kick butt at Duck Hunt. (<–That statement may not be completely substantiated by the preceding video, but it had been awhile since I’d played and, hey, the gun and the game are 20+ years old.)

I think it’s because it has a controller that looks like this: 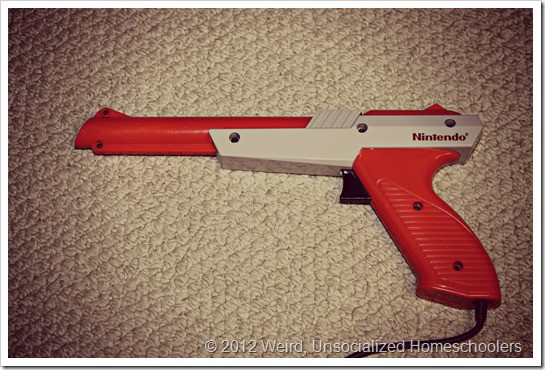 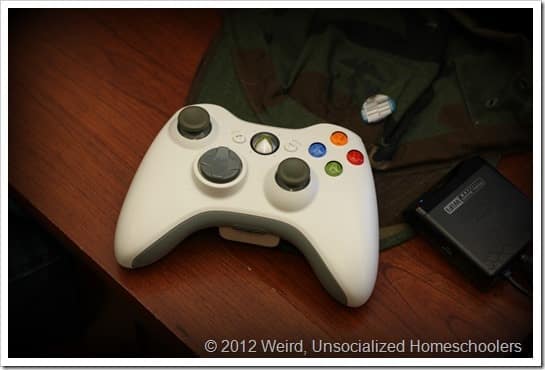 I mean, really. How does anyone ever learn how to work one of those things?

Who cares, you might say. What good is it being a decent shot at a 20-something year old video game? Because, I might not be any good at games with screens that look like this: 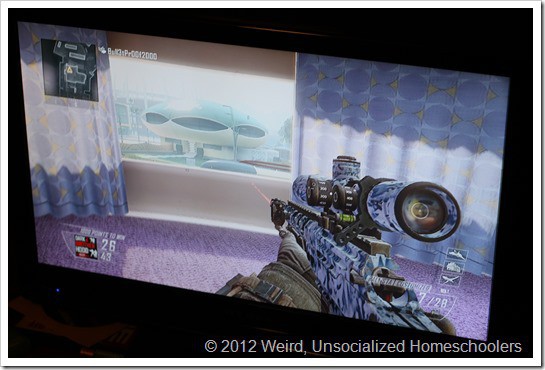 But every once in awhile I can convince my boy to play Duck Hunt with me. And that super-secret talent gives me some bonding time with a man-child that looks like this: 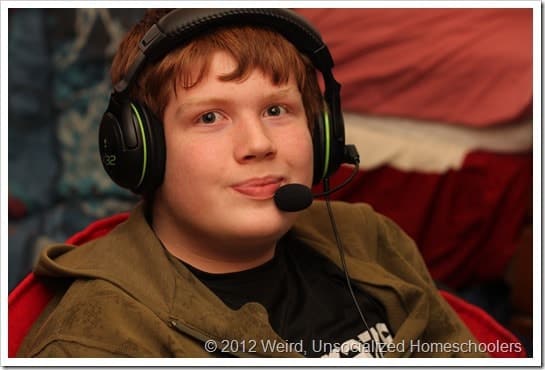 You know who else has a surprise talent? Green Giant, a company that already excels at veggies. Guess what new surprise they’ve got up their sleeves? 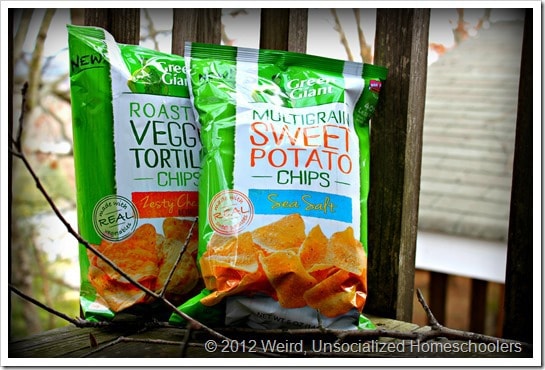 These great-tasting chips provide some snacking options that you can feel good about. I never was a fan of sweet potatoes before I started eating healthier, so I was anxious to try the Sweet Potato chips with Sea Salt. They didn’t taste like I expected – sweet – but were instead like a really light, crunchy corn chip. Yum! They’re great plain or with some yummy hummus.

I’m a huge fan of cheddar, so of course I enjoyed the Zesty Cheddar chips, which made a tasty side with my turkey burger…and the regular beef burger I just had to have yesterday because I was craving red meat. (The green stuff is yummy avocado.) 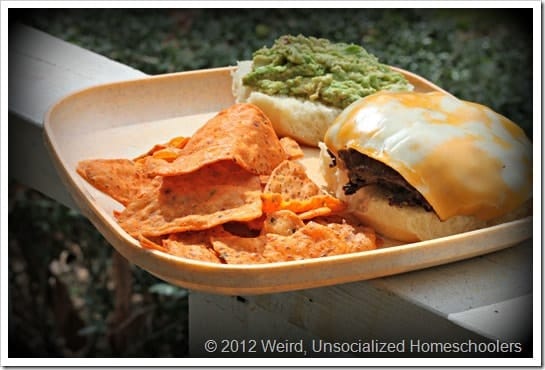 The kids were a little hesitant to try them because they’re made with vegetables, but even my sometimes picky eaters had to admit that these chips are tasty!

Green Giant has unearthed some other surprising talents (which are really much more impressive than mine). If you’ve got a surprise talent, you can video it and upload it to Green Giant’s YouTube channel or you can find them on Facebook. Wonder if I should let them know that I kick butt at Clue, too? 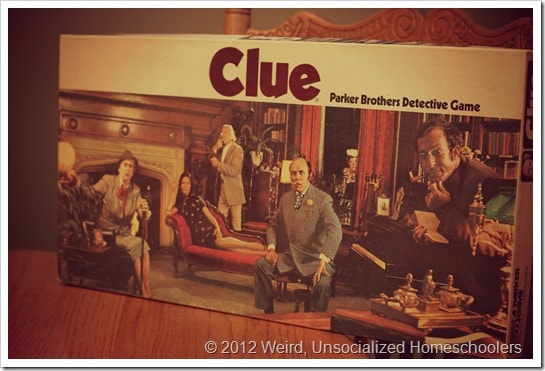 That’s not a surprise talent, though. Just ask my mom, Brian, Brianna, or my best friend from high school. I rock at Clue.

Want to try Green Giant’s new Veggie Chips? You can print a coupon for $0.85 off and pick up a bag next time you’re at the store.

Thank you to The Green Giant™ for being a sponsor. Show the Giant your surprise talent at www.facebook.com/greengiant