Megan had a ball coach year before last who’d never coached Little League before. He’d coached high school girls softball, but never Little League. I’ll never forget the first few practices of the year. Once Coach got a feel for everyone’s abilities, he assigned them positions. Then, he started coaching.

I mean, seriously. He was teaching them to throw the ball to first. In five- and six-year old league? Throw the ball? They’ll throw it away. He taught them that this player backs up that player and if this guy goes after the ball, this player runs over to cover that base. Really? In five and six? They don’t even know how to cover their own position most of the time. 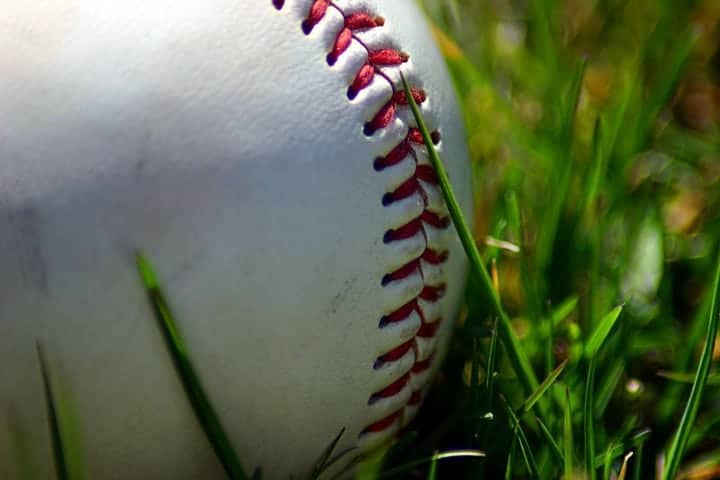 But, he was the coach, so nobody told him that you don’t coach five and six that way, that he was expecting too much.

And you know what? Nobody told the kids either. And, they did it. They learned to back each other up, to throw the ball, to catch the ball, to play as a team…and they came in 2nd place.

I’ve always heard that kids live up — or down — to your expectations. I think that’s true. And, it can be a fine line to walk, as a homeschool mom. I mean, we don’t want to push our kids beyond their developmental readiness. We want to give them time to develop at their own pace, to explore their areas of strength and not allow them to become defined by their areas of weakness. However, in allowing them the time and space to develop, we also want to make sure that we aren’t unnecessarily lowering the bar.

So, how do we do that? How do we make sure that we keep the expectations high while not pushing? I certainly don’t have all the answers (probably not even part of them), so I hope you’ll leave your thoughts in the comments (or even post about it and leave the link in the comments), but following are a few things that come to my mind:

Don’t wait too long. If something has proven difficult for your child and you’ve decided to take a break and put that particular item on the back burner for awhile, that’s fine. Just don’t leave it there. Give it a few weeks or even a few months, but pull it back out every once in awhile and see if the child might be ready for it now.

For example, Brianna went through a phase where a spelling program seemed a waste of time. She’d remember the words long enough for a test, but I’d never see the results in her regular writing, so that was something we put on a shelf for awhile. We did no spelling for several months and when we came back to it, I saw marked improvement in her retention.

Try different approaches. Just because a kid doesn’t understand one way of doing something, doesn’t mean she might not understand another. Brianna had a really hard time with multiplying multiple digits (such as 524 X 652). The traditional method just wasn’t clicking for her. Then, I heard about lattice multiplication. It sounded crazy, confusing, and difficult, but she got it! It worked for her. She used it for about a year or two before it all clicked. She can now multiply in the more traditional way with no problems.

Josh struggles with reading. Unlike spelling, reading is not something I’m willing to completely put aside for awhile, so we just keep swimming. Every day we spend some time on reading. It’s hard for him, so we’re not fixating on it to the point of giving him a complex about it, but we keep trying and he’s seeing the results of his efforts. And, every once in awhile, I’ll pull out a book for him to try and I’ll be his cheerleader — “I know this was hard for you before, but you’ve come such a long way. Give it a try and I’ll help you when you get stuck.”

Try a back door approach. Let’s say that writing is difficult for your child, but he’s got some great ideas. Let him dictate to you — or into a recorder, or on video. You can write or type out his words or let the family enjoy his video production while ensuring that writing difficulties don’t curb his creativity.

Encourage problem solving. My kids often ask me simple things that they could figure out, such as, “How long until we do {fill in the blank}?” They never like my answer: “Well, we’re doing {fill in the blank} on Friday and today is Wednesday. How long is that?”

It is often hard, as parents, to ignore that urge to just supply the answer or do something ourselves because it would be quicker or easier. However, when we do that, we’re missing an opportunity for our kids to learn how to figure out their own solutions and often, when we give kids room to solve their own problems, they exceed our expectations.

What solutions have you found to walking that fine line between not pushing, but not settling?