Happy Friday, y’all! I hope you’ve had an amazing week. It was our last week before we start the 2016-2017 school year. I still can’t wrap my mind around the fact that our summer break is over. It flew by!

I’m heading to Atlanta tomorrow for the Southeast Homeschool Expo to put the finishing touches on our homeschool curriculum for the year. Will you be there? I’d love to meet you! 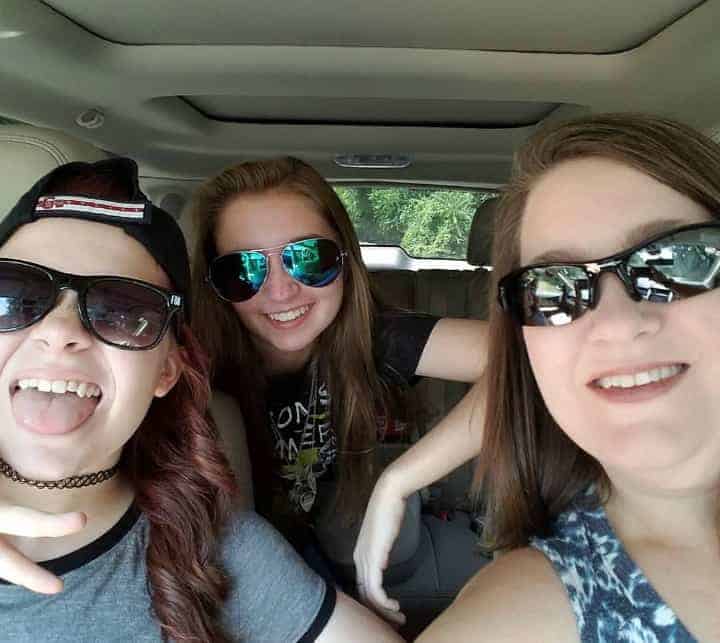 Okay, that part about putting the finishing touches on our homeschool curriculum was not quite accurate. I’m actually going to the Expo to try to figure out what in the world we’ll be doing when we start school on Monday! I’ve been at this homeschooling thing for 14 years now, and I’ve never been this unprepared.

I’m really not stressed about it, though. We’re going to go with a much more interest-led approach this year. I know what the kids want to study – well, I know what Megan wants to study; Josh is still very vague – I’ve just got to find some useful resources.

I’ll let you know how that goes.

So, last weekend was a very exciting time. In last week’s Weekly Wrap-Up, I mentioned that Josh had his first interview that Thursday. Well, he was offered the job on Saturday! I’m telling y’all, my kids can be charming. Brianna has had something like 8 or 9 interviews in her life, and she’s been offered all but 2 or 3 of the jobs. I was always terrible at interviews.

So, my boy is going to be working at – are you ready for it? – Chick-fil-A! How awesome is that? He’s still waiting to hear when orientation is, but he’s supposed to start sometime around the end of next week or the first of the next. 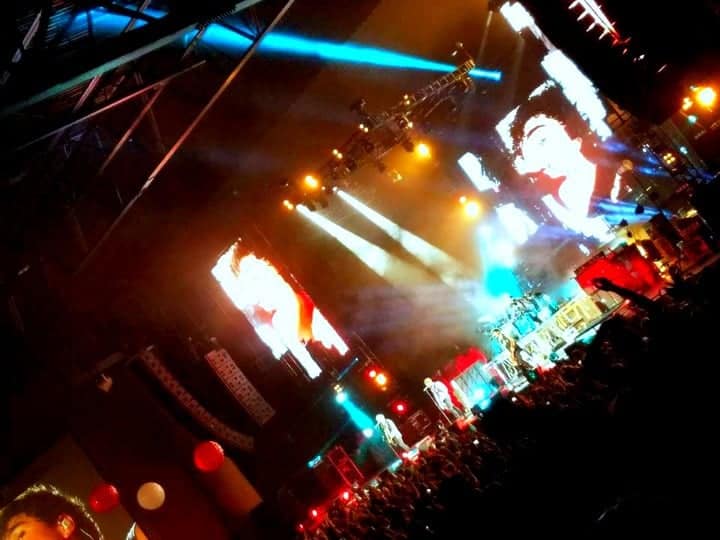 Then, on Saturday, I took Megan and her BFF to a concert in Atlanta. The group, 5 Seconds of Summer, is one that I wouldn’t necessarily go see myself, though I do like some of their music, but it’s undeniably fun to be with a group of fans at an event like that. That’s why I love going to midnight movie premieres – because it’s fun being with so many people who enjoy something as much as you do.

We got there well before the doors opened and while we were waiting, a few girls would start randomly singing one of the 5SOS songs and within a few seconds, the majority of the crowd would be singing along. It was fun. 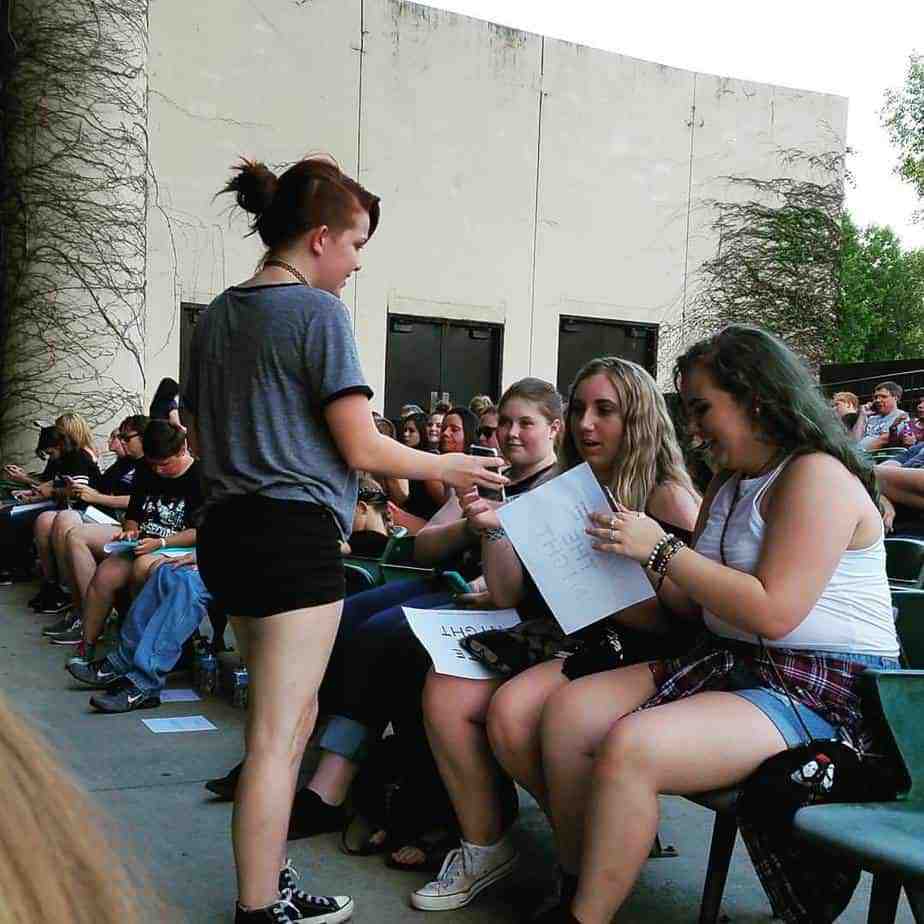 My poor, unsocialized homeschool kid could never go up to random strangers at a concert and introduce herself because she noticed that she and they were singing all the words to all the same songs playing on the speakers before the show. Oh, yeah. She did do that.

It was nearly 2 a.m. when we got home, so most of Monday was spent recuperating. I am so not cut out to be a night owl anymore. I slept in but still had to take a nap. I didn’t feel quite as guilty, though, when I woke up and discovered that everybody else – even Brian, who was off work – had decided they needed a nap, too.

Tonight is a second-week-in-a-row date night for Brian and I. We’re going to dinner and the new Jason Bourne movie. I can’t wait! It’s going to be a busy weekend, but an enjoyable one.

This text conversation took place last Friday. Megan and I are still laughing about it. The only problem is now we’re going to be saying that to each other all the time and people aren’t going to realize it’s a joke.

In case you missed it, I’ve been over at Simple Homeschooling talking about how maybe you never really have it together – and that’s okay, and I’m addressing what to do when you homeschooled student struggles academically at About.com.