Whenever I visit someone’s weight-loss blog, the first thing I look for are before and after pictures. I guess I need to see the proof before I start worrying too much about how they did what they say they did.

I wanted to make it easy for visitors to my blog to do the same, so I thought I’d put all my before and after shots on one page to make them easier to find. You can also find them by clicking the “changes” under “post topics” in the sidebar or you can read this post.

Once I started succeeding, I kept having my daughter take new profile photos for my blog, but not many full-length photos. All that to say, when you start your journey, take good photos for when you do succeed. You’ll be glad you did.

The photo below was my profile photo for a long time. It was taken in December of 2008.  The hands under the chin? That was an effort to hide the roll of fat hanging there. 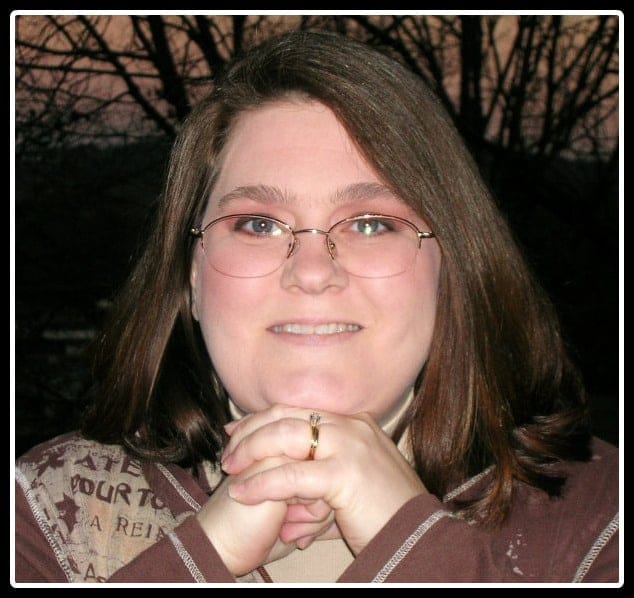 The next photo is a shot of my family and I taken at Disney in September of 2009, so it’s the closest I’ve got to a real, full-length before photo. I’m not sure if I’d reached my topped out weight of 220 lbs. at that time, but I was close. That’s me in the blue-and-white striped shirt trying to hide behind my daughter. 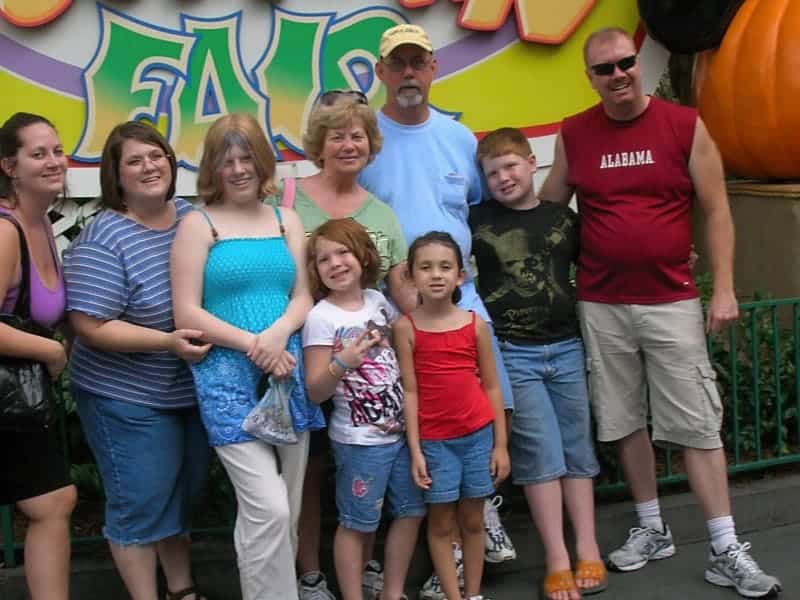 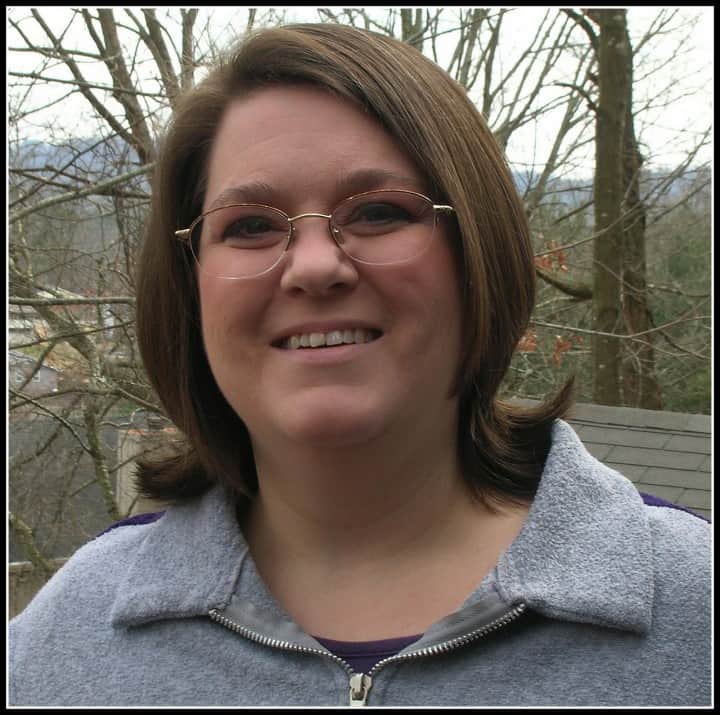 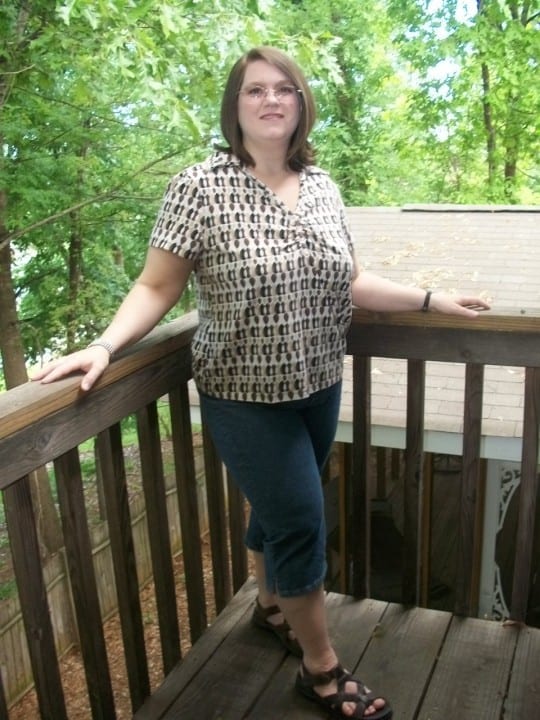 The same day, but in the pants I was wearing when I started my weight-loss journey: 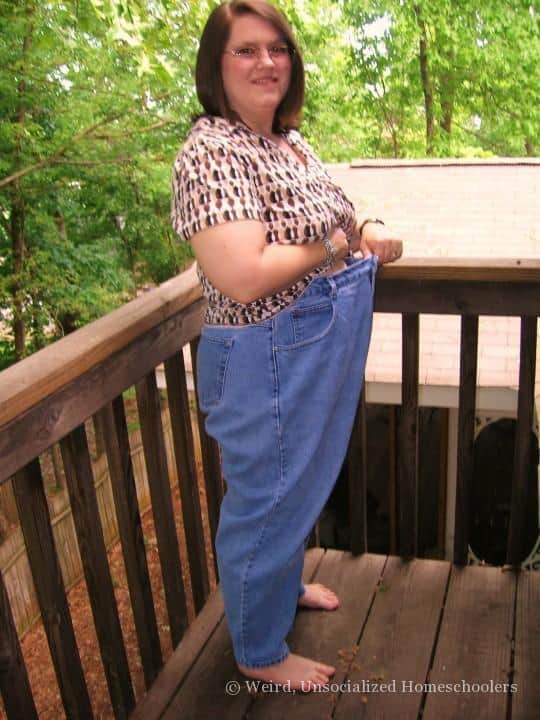 In the next photo I’m wearing the same outfit in the before and after. You can see what a huge difference 50 pounds makes: 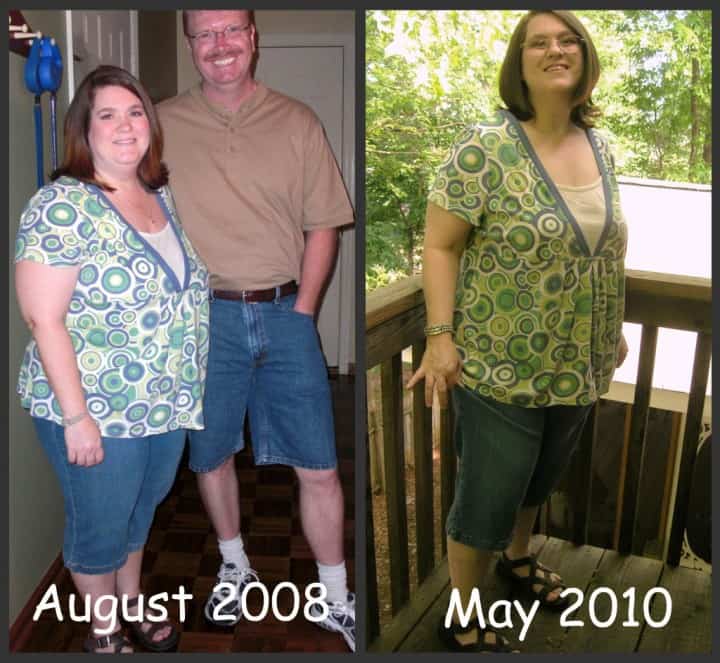 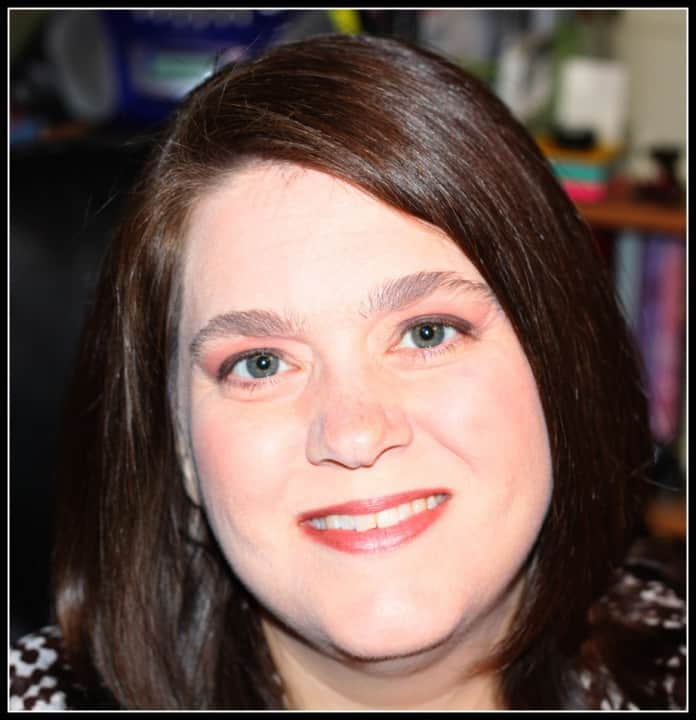 November 2010, before and after shots in celebration of reaching the 1 year mark: 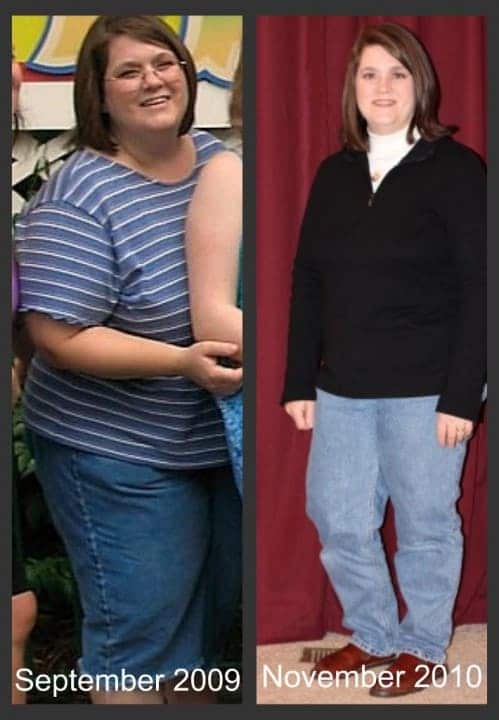 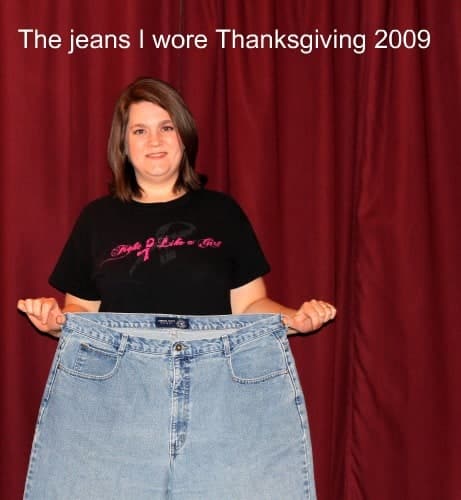 The weight-loss has slowed since then, so my most recent avatar picture is still pretty accurate. I’ve currently lost just over 74 pounds. 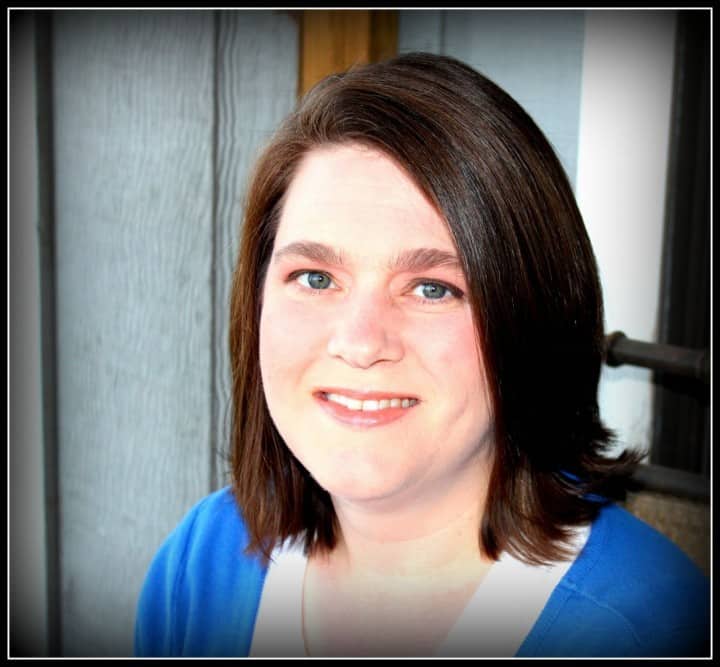 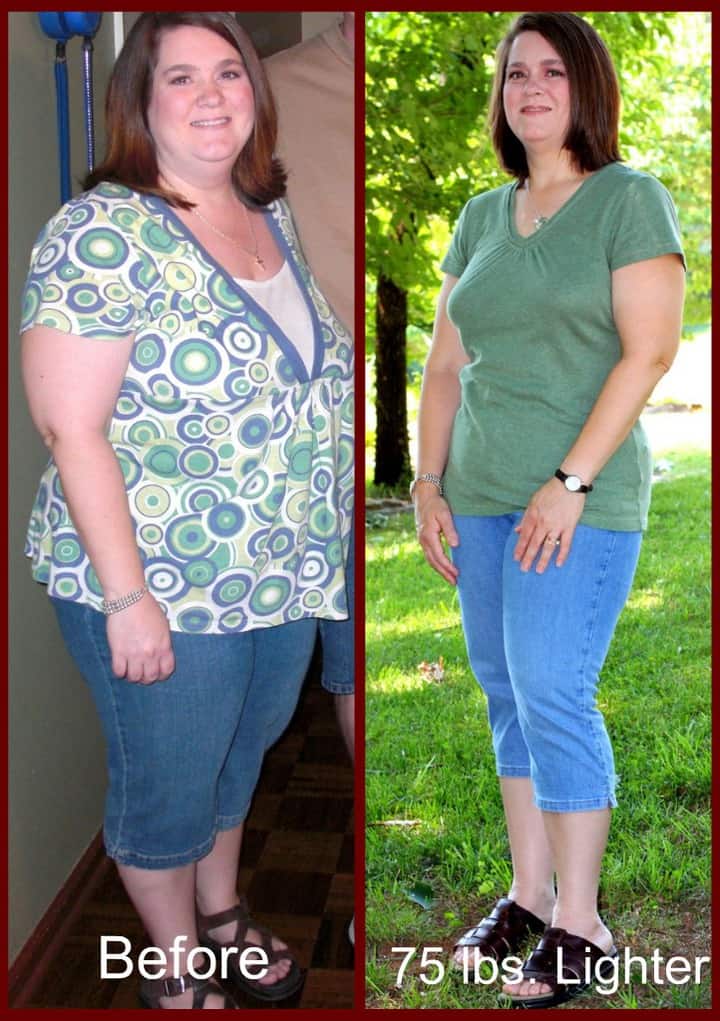 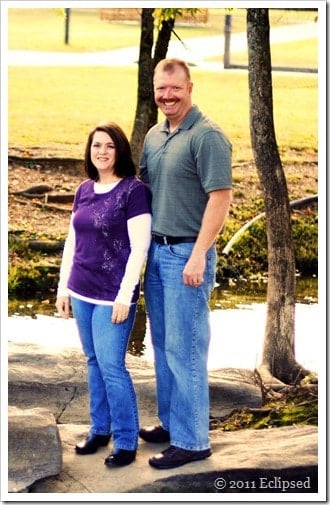 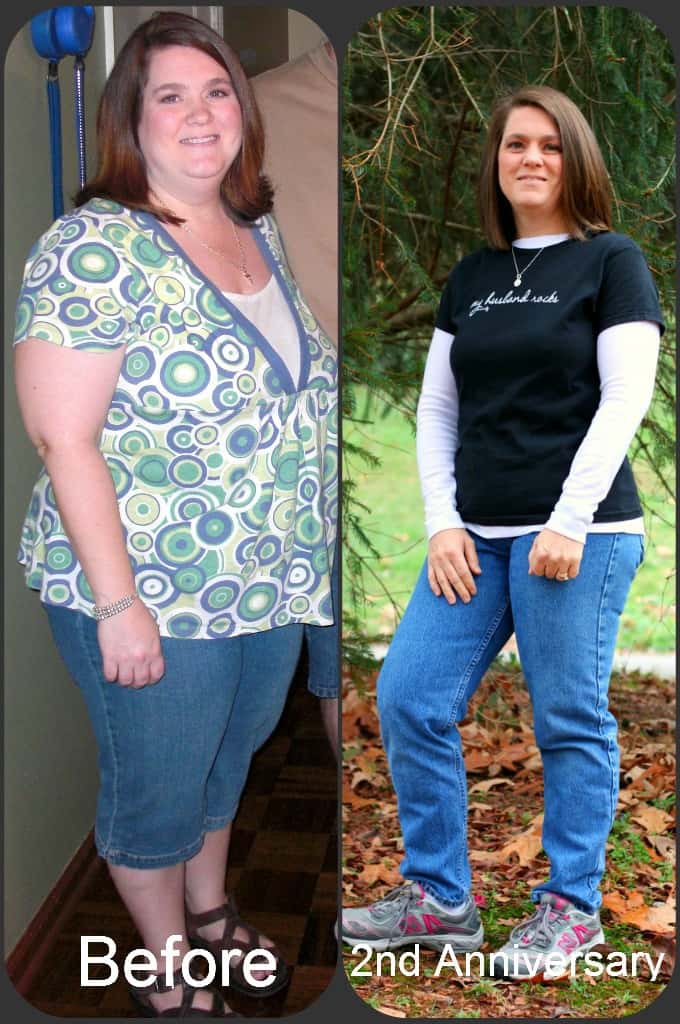