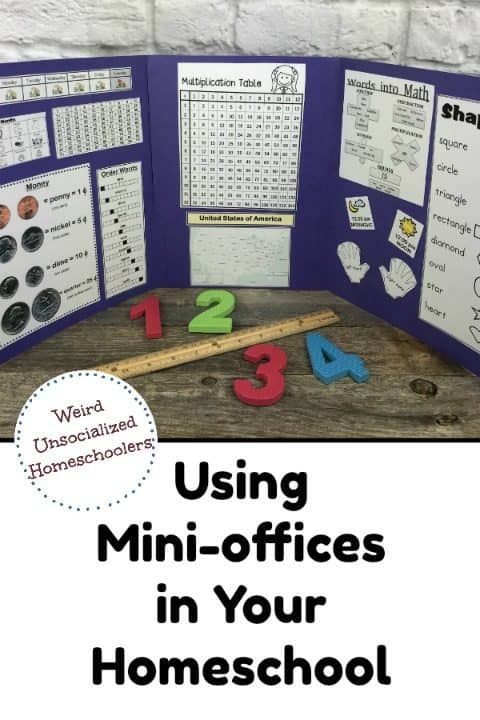 When my kids were little, mini-offices were all the rage in homeschools and classrooms. A while back, I referred to them in a blog post and was surprised to learn that there are people who have never heard of a mini-office.

I’m not going to lie. It made me feel a little old.

So, I decided that I needed to fix that. I mean, people not knowing about mini-offices. I don’t think there’s much I can do about getting old. 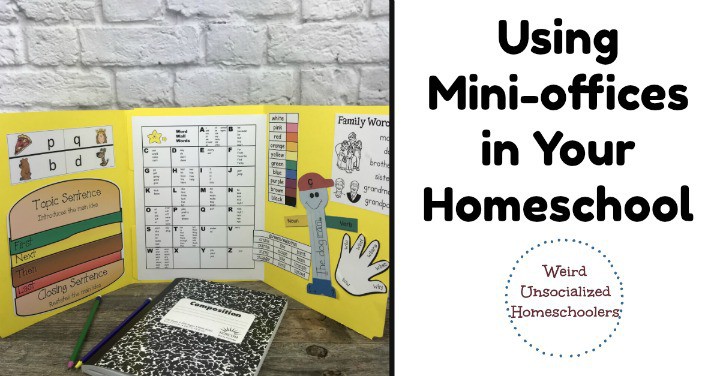 Mini-offices are really similar to anchor charts that are all the rage now (with the hip young parents – I didn’t know what they were until last week). A mini-office is two or more file folders glued or stapled together and filled with helpful tips, reference charts, and resources for students.

A mini-office helps a student focus on the task at hand, and the resources inside allow him to work more independently than he might otherwise be able to on his own. He’s got a quick reference for things like the spelling of common words or place value.

Old-school mini-offices are also beneficial to homeschooled kids who often school at the dining room table with several siblings. Because the file folders stand up, they give students some personal space and limit the distraction siblings may cause.

How to Create a Mini-Office

I based the original mini-offices that I created for Josh and Megan on the writing center Brianna used. All you need to create a mini-office is: 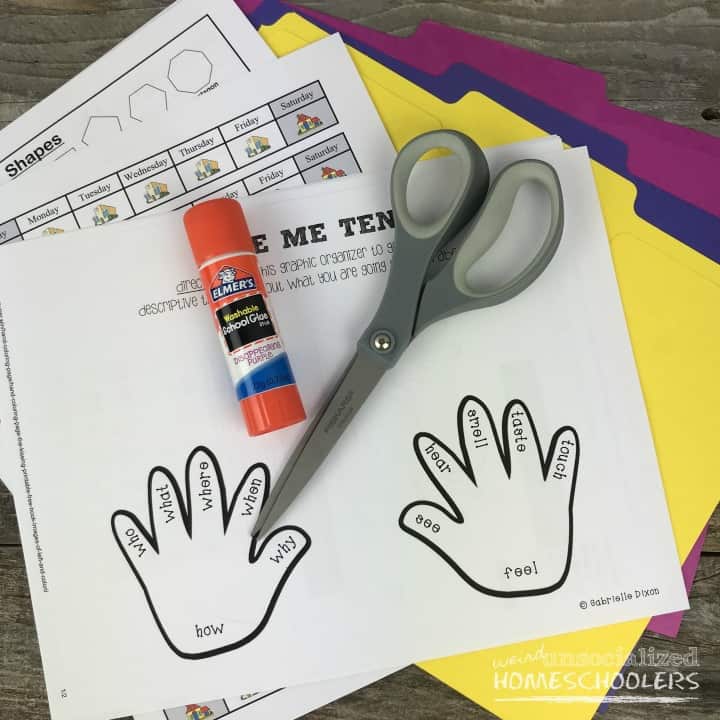 First, lay the two folders flat so that the right side of the first folder overlaps the left side of the second, creating three sections. Glue the overlapped sections together. (You can also staple them or use packing tape.)

The two overlapped parts form the middle of the mini-office. You may need to trim the file folder tabs so that the office will close flat. 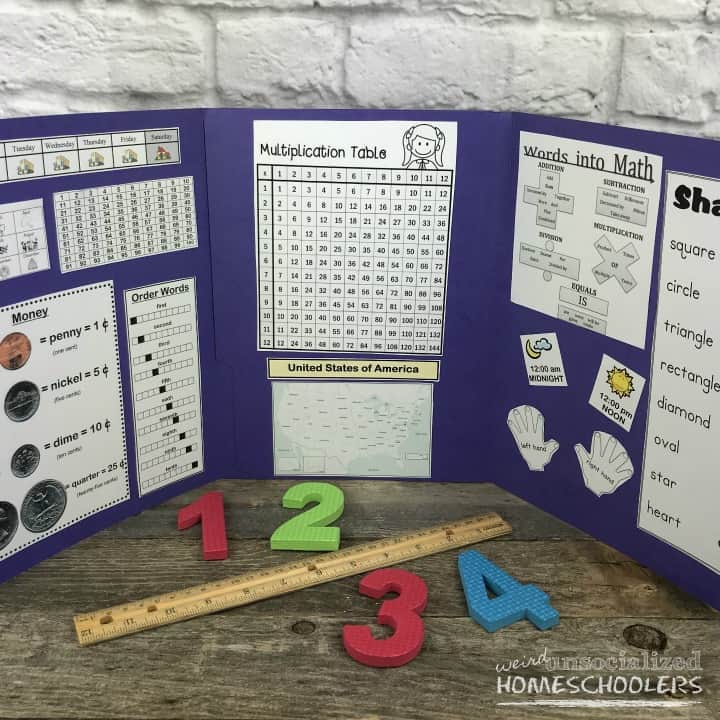 Next, cut out a variety of charts, tables, and resources for whatever your kids are working on. My kids had a writing mini-office and a math mini-office.

When the kids were younger, one of my big goals was to avoid invented spelling in their writing. No, there’s nothing inherently wrong with invented spelling, but because Josh has dyslexia, when he was little it was easy to get a misspelling stuck in his head.

So, their writing mini-office had a word wall and other spelling resources, along with writing resources such as a 5W’s hand so that they could remember to include who, what, where, when, and why. 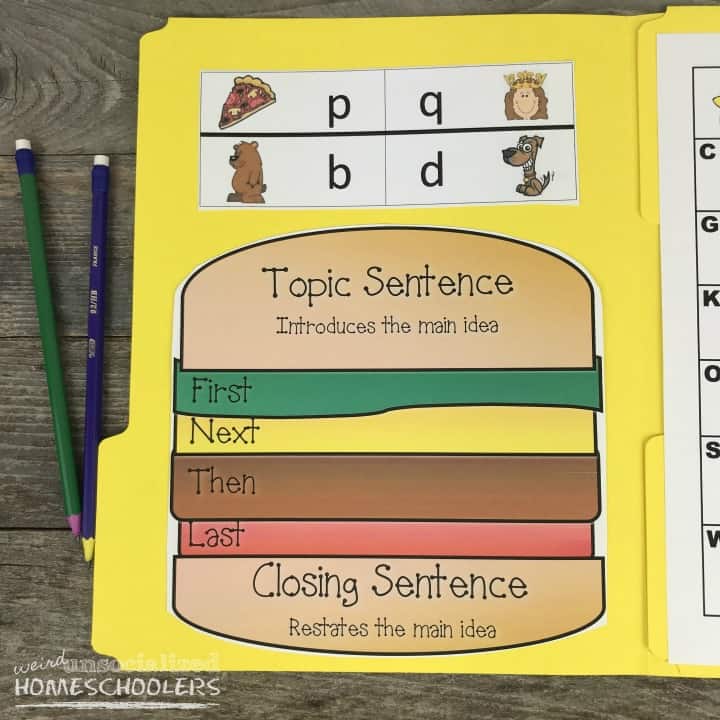 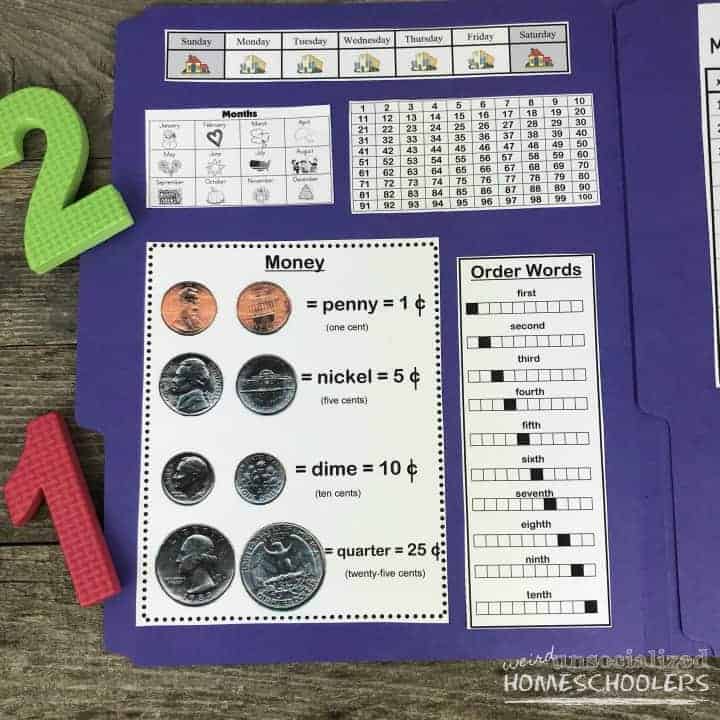 It might also include a map of the United States just because I thought it was nifty.

Mini-offices aren’t necessarily just for young children either. An older student might appreciate a file folder with reference tools such as:

Look for resources for your mini-offices wherever you find your favorite printables, such as Teachers Pay Teachers or Mama’s Learning Corner. 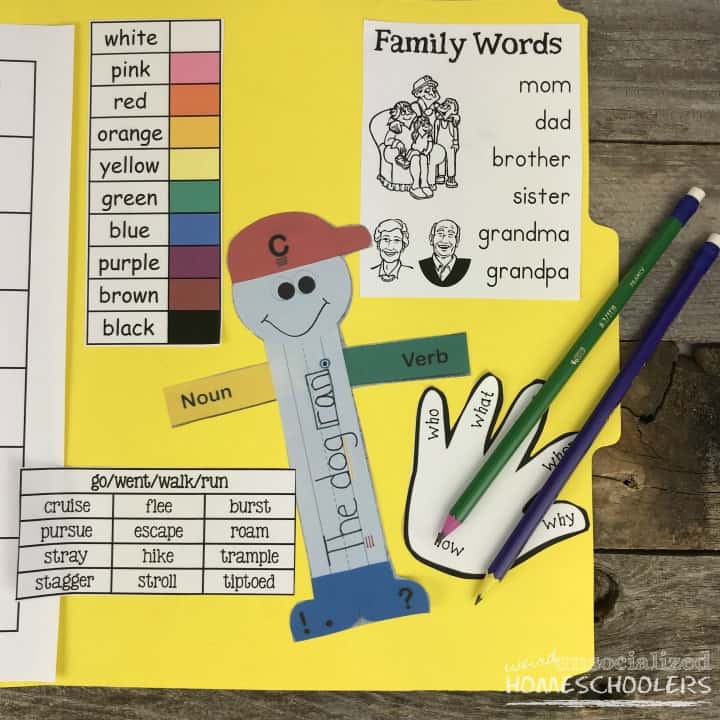 Two great sites for mini-office printables are Teaching Heart (warning: the site is old school – it’s my original spot for printables) and Jessica Meacham’s Mini Offices (also an original, but the site has been updated). 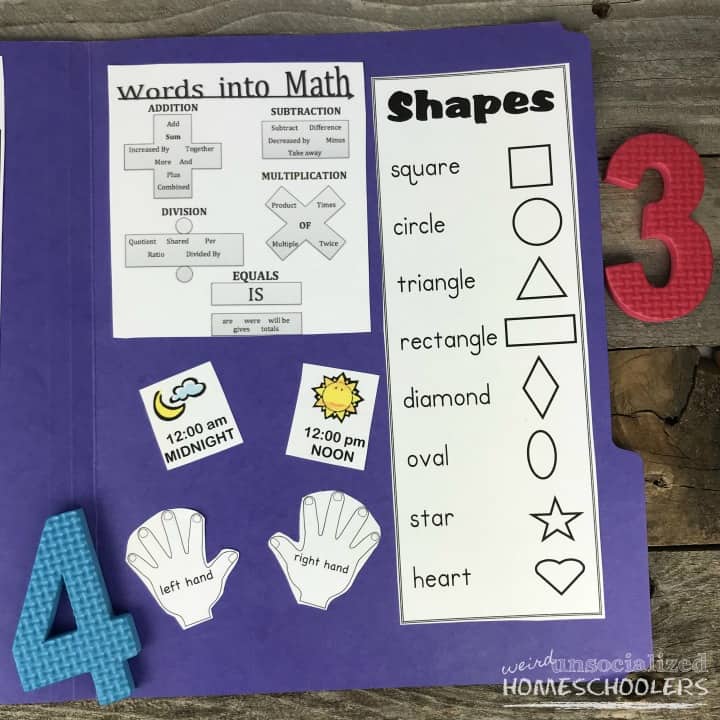 For specific printables that I used, other than Teaching Heart and Jessica Meacham, check out these resources: 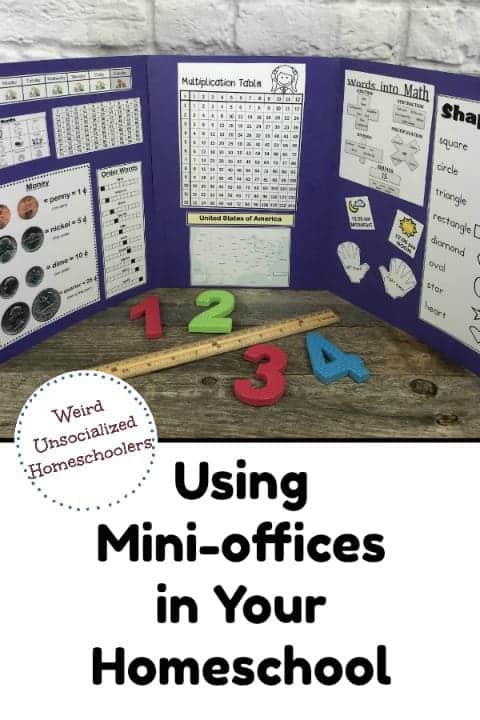 Come on, y’all. Bring back mini-offices! I hope your kids love them as much as mine did. The mini-offices are something that Josh and Megan both remember.

Have you ever used mini-offices before? If so, are you old like me? {grin} 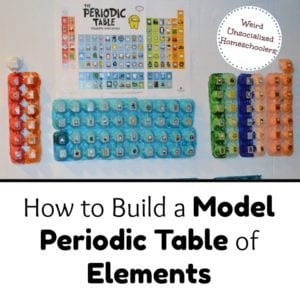 How to Build a Model Periodic Table of Elements 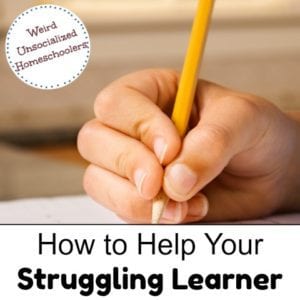 How to Help Your Struggling Learner 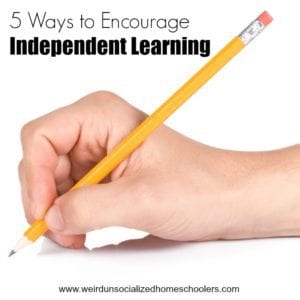