One of my biggest concerns, when beginning to homeschool high school, was figuring out the courses. I mean, some of them were pretty easy – algebra, geometry, chemistry – but what else did I need to include? After all, it had been over 20 years since I’d been in high school.

To figure it out, I went where all good Internet-age mamas go: Google!

The reason that I chose this route was that I want Brianna to have the option to do whatever she chooses after graduation. Going with the assumption that she will want to attend college, I wanted to make sure that what we were doing would meet those requirements and that she would at least be exposed to the same types of courses and level of work that her fellow graduates, whether public-, private- or homeschooled, would probably have had. 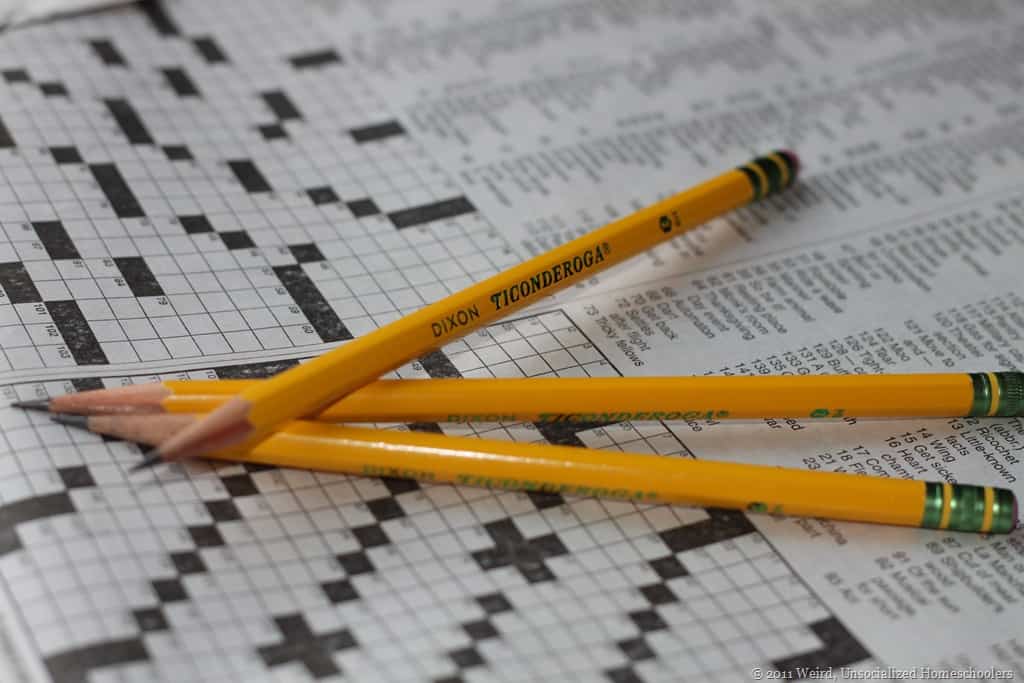 What we came up with – and what is probably fairly standard – was:

Basically, that means she’ll be doing the standard things like: Algebra I and II, geometry, consumer math, biology, chemistry, physics, world history, American history, and so on. Your pretty basic high school courses and we’ve got some wiggle room with the electives. 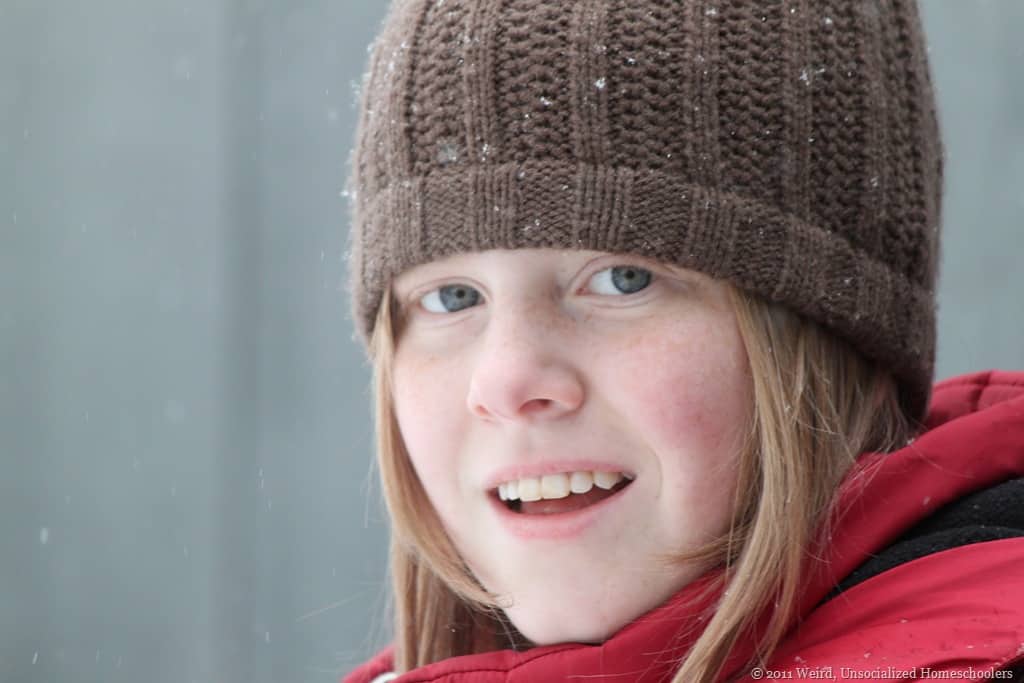 After we determined the courses, I made a table for my reference showing when we planned to do what – Freshman year: algebra, English, biology, world history, health/P.E., and an elective, for example. I was able to use the course descriptions that I found online to flesh out things like what “English 101” would look like in our home.

She took a year of Spanish before deciding that she really wanted to learn Japanese. Okay, okay. I pushed the Spanish because there was a great, very affordable class being taught for homeschoolers by a woman fluent in Spanish. Brianna hated it because she wasn’t interested in Spanish; she was interested in Japanese.

For P.E., we’ve counted her three years of volleyball. For the health portion, part of the requirement has been to read books such as And the Bride Wore White and I Kissed Dating Goodbye, since I consider abstinence until marriage as part of her physical well-being. Of course, there are also things like nutrition and physical fitness that are just part of our daily lives and discussions.

Then, I determined how Brianna would receive credit for each class…and that’s what I’ll be covering tomorrow: the three options for assigning credit for high school courses. Hope to see you then!

Be sure to visit these brilliant women during our 10 days adventure between November 7th-18th!