Homeschooled kids. Books. Socializing. Sounds like a perfect combination, right? Add to that some tips on how to start a homeschool book club and you’ll be set. 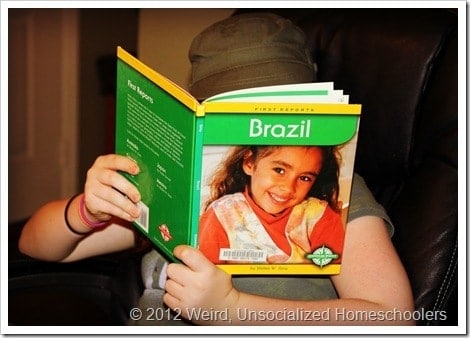 Now, I have to state, for the record, that I have never actually started my own homeschool book club. I’ve started and organized lots of other stuff, but I’ve managed, so far, to maintain attendee status on the book clubs.  However, I’ve observed lots of clubs and know the moms who’ve started them, so I feel qualified to share their tips. Feel free to take them for what they’re worth.

Where to meet. The first thing you’ll probably want to determine is where you’ll be meeting. Some locations that have worked for groups I’ve been a part of are:

Type of club.  You’ll also want to determine the type of book club you’ll be hosting. Some that we’ve enjoyed or considered have included:

Other ideas might include classics, Shakespeare, or a specific series or genre. 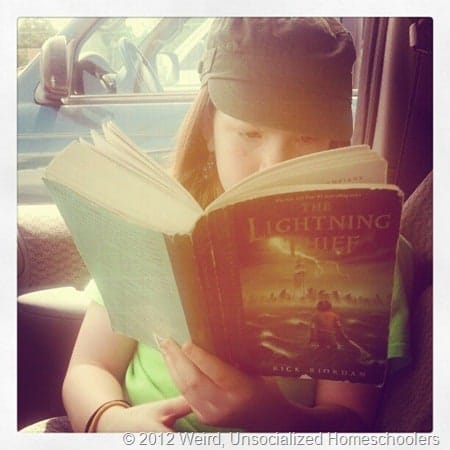 Frequency and pacing. Finally, determine how often you’ll meet and how much you will have read prior to each meeting. The American Girls club that Megan is in now meets every other week and reads a complete book between each meeting. Another club I know of was only reading half the book or so between meeting times.

Some other questions you will probably want to consider include:

We’ve really enjoyed the book clubs we’ve been involved in. They’ve been a great way to encourage my kids to read and to be introduced to new books, and have provided the opportunity to build new friendships.

If you’ve ever started or hosted a book club, what suggestions would you add? If you’ve never stared a book club, but are considering it, are there other questions or concerns that you’d like to see addressed?