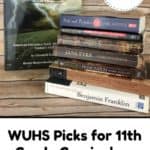 If you’ve still got only littles, you won’t believe how fast the years fly by. Enjoy them!

I’m looking forward to the 2018-2019 school year. We’ll be using some tried-and-true favorites and adding some new resources that we’re really excited about.

We’ll be starting with American Literature: Early to Mid-19th Century. It includes Moby Dick and The Scarlett Letter, along with the biographies of Fredrick Douglass and Benjamin Franklin.

(Also pictured are some of the titles from British Lit, which is what we’ll be tackling after American.) 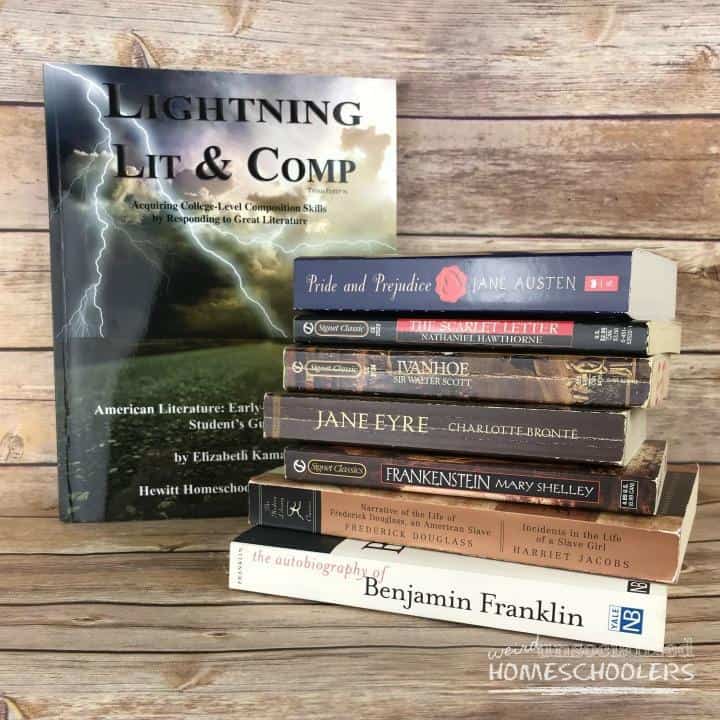 For more writing instruction, Megan will continue with WriteShop using the video courses. 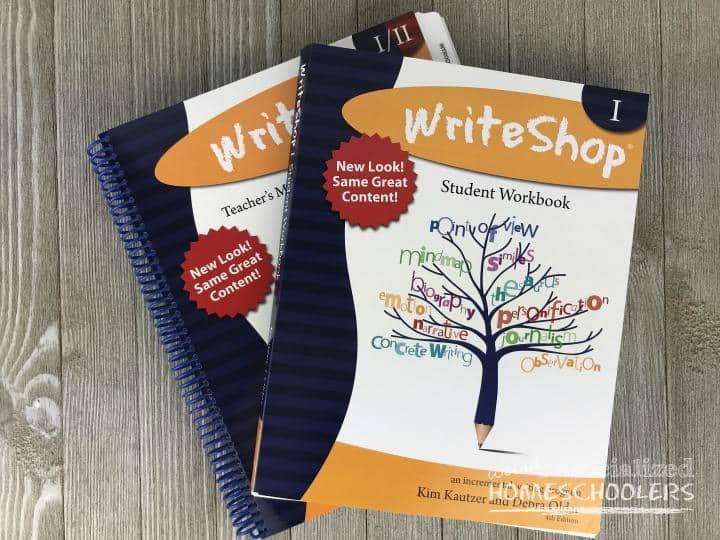 Megan will continue math with our favorite tried-and-true math curriculum, Teaching Textbooks. This year, she’ll keep using the 3.0 online version that we started last year. (It’s hard to get decent photos of a computer screen, though.) 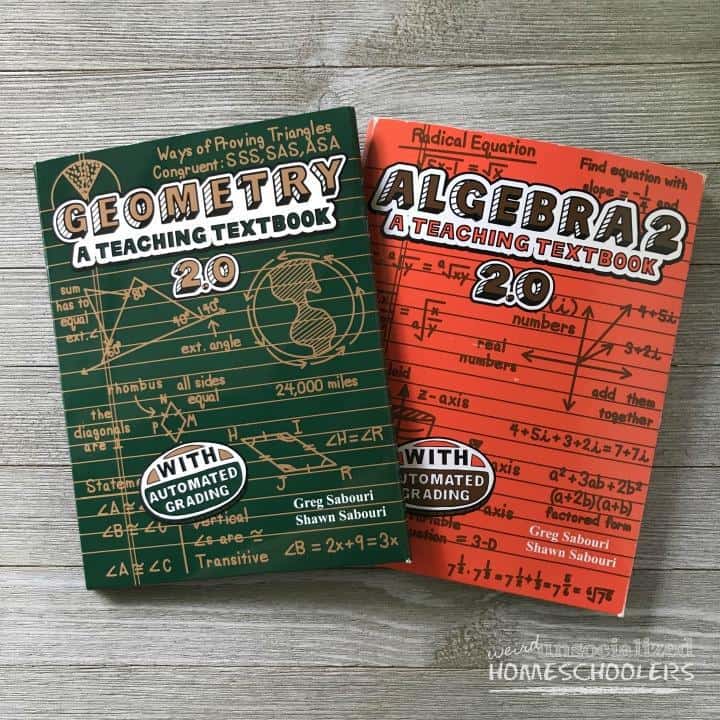 We literally just decided (last Friday) on marine biology for science this year. Megan didn’t particularly want to take chemistry, so she was debating on another round of astronomy when I remembered that Apologia has a high-recommended marine biology course for high school. I told her about it, and she loved the idea, so it’s on its way!

I’ve really wanted to cover world geography more in-depth for a couple of years now. After discussing it, we decided on the high school world geography bundle from Geography Matters. It looks like it’s going to be so much fun! 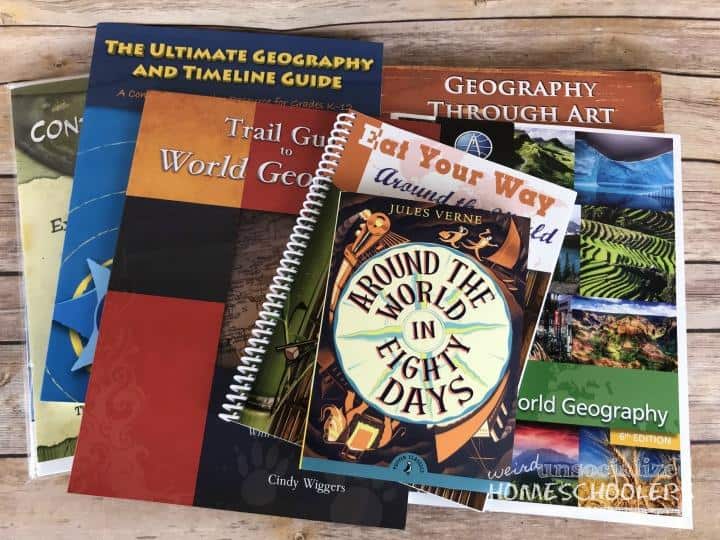 We’ve dabbled at health a time or two, but I was so excited to learn that Apologia is coming out with a brand-new health course for high school! It looks fantastic – like, even the teenager thought so. 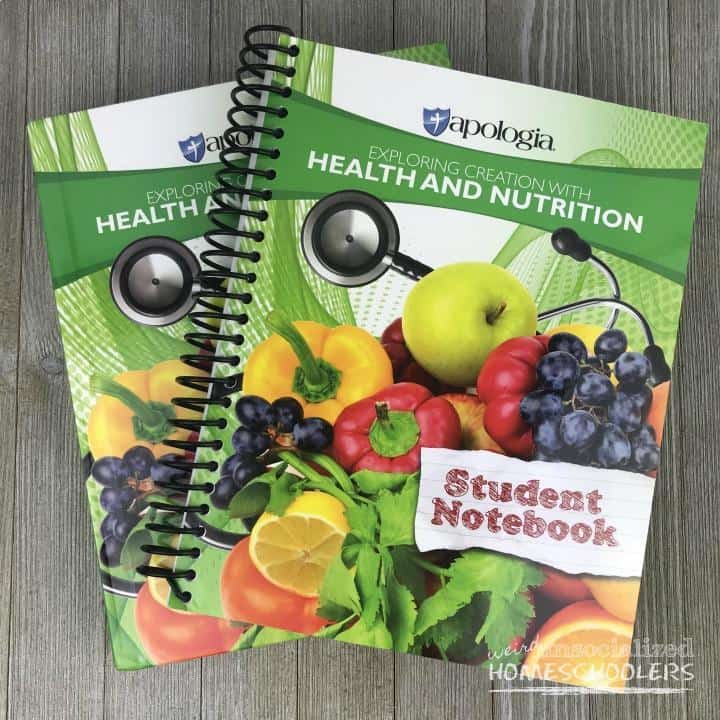 We started on Flip Flop Spanish last year, but that was around wedding planning time, and life was crazy. We’re planning to really dig into it this year and learn Spanish together. 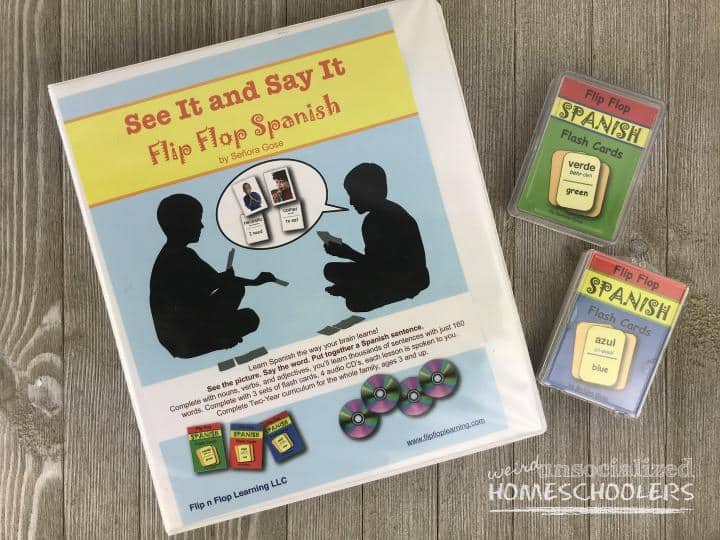 We’re also trying out a couple of products from Simply Charlotte Mason that sounded interesting – their Picture Study Portfolios and Music Study with the Masters. I’ve heard great things about both, so we’re excited to get started. 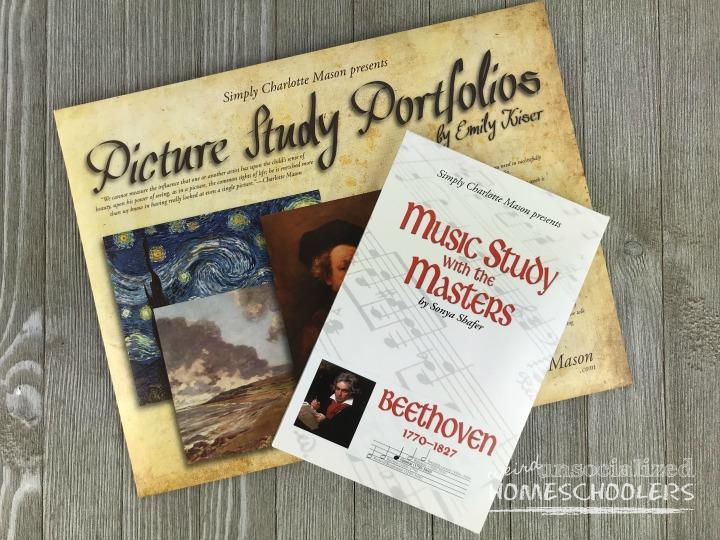 I think we’re also going to try to work through the Dave Ramsey Personal Finance course since it got pushed to the back burner last year. It looks like a lot (to me, anyway), and it may be overly-ambitious, but I’m looking forward to diving in.

What are you most excited about for your homeschool this year? 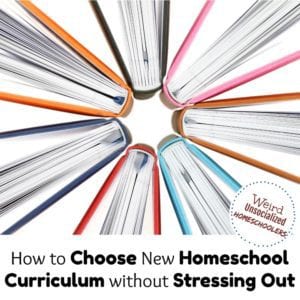 How to Choose New Homeschool Curriculum without Stressing Out 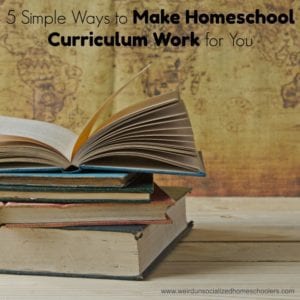 5 Simple Ways to Make Homeschool Curriculum Work for You

4 Ways to Be More Consistent with Writing Instruction
+ posts