Psychologically, what happens when someone tells you that you can’t have something? You immediately start thinking about how much you want it, don’t you?

What if someone tells you that you can’t do something? That becomes the very thing you want to do, doesn’t it? 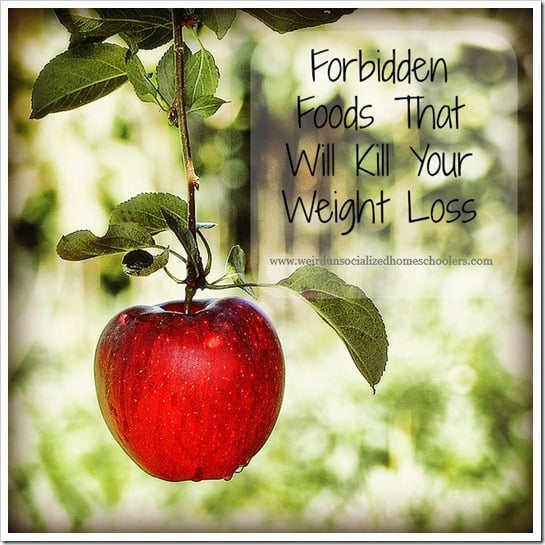 Are there foods not to eat while losing weight? It’s probably rooted in our sin nature, but the human mind tends to want what it’s told it can’t have. Food is no exception. That plays a large role in why so many diets fail. Once you put a food on the forbidden list, it becomes even more of a temptation than it already was.

That’s a reason the Weight Watchers Points system is so effective. It puts the control back in the user’s hands. You want that chocolate treat? You can have it. You just have to count the Points for it. Want a soda? Go ahead. Just make sure you count the points.

That was a radical shift in thinking for me when I was on Weight Watchers many years ago. To go from thinking, “I can’t have a Coke” to thinking, “I could have a Coke, but I don’t want to waste the Points on it” was huge.

You don’t have to be on Weight Watchers to have that mindset. It’s counterproductive to think of foods as “good” and “bad.” My mantra is “moderation, not depravation.” I can eat whatever I want – it’s just that some foods need to be eaten in moderation.

I drink sweet tea every day – once at lunch and once at dinner. If I had told myself three years ago that I could never have sweet tea again, I’d have quit before I started. I allow myself one refill because I drink it with my cup as crammed full of crushed ice as I can get it. I sweeten it with real sugar. I believe that artificial sweeteners do more harm than good, so I’d rather have the real thing in smaller amounts.

I used to buy a 24-pack of Cokes every week. Seriously. I never buy Coke anymore. I drink it at my sister’s house when we eat dinner over there and occasionally when we go out to eat, but I don’t keep it in the house. I didn’t quit cold-turkey, though. I cut down to one Coke at lunch and sweet tea at dinner until I decided to just switch to tea for both meals.

When I packed to go to the Savvy Blogging Summit last weekend, I stuck some granola bars in my bag and I stopped on the drive down to pick up a six-pack of bottled water. I’m used to drinking about 96 ounces of water a day, so I wanted to have that and something somewhat healthy to snack on.

That being said, I knew I wasn’t going to stress over the calorie content of my meals. The food was good, y’all! Not healthy good – yummy good. I told a couple of people that I was going to ask Brian to hide the scale from me this week so that I couldn’t look at it until I’d been back to my regular eating and exercise for a week.

I didn’t. I weighed Monday. Surprisingly, it wasn’t too bad. I don’t think I’m going to look again until next week, though.

Most of the meals at Savvy were served either buffet- or family-style. That means that I could take a little taste of everything – including desserts. And, I did. I don’t think, for the most part, that I went overboard, but I did eat a little of most everything. (Except the tiramisu. Yuck! I’m not a fan of coffee or desserts soaked in it.) 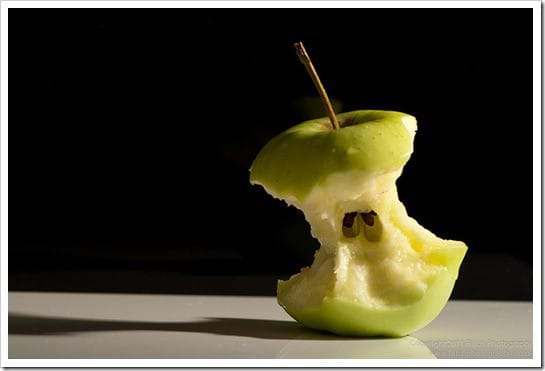 It’s funny how my tastes have changed after nearly 3 years of changing my eating habits. By the time I headed home Saturday night, if I could have found a healthy place to eat, I would have stopped there. As it was, I figured my standard Chick-Fil-A grilled sandwich and side salad was about as healthy as I could get.

I woke up at 3:30 Sunday morning very ill. I spent the next three hours moaning and groaning and wishing that my stomach would quit rolling. I took a pill that I haven’t had to take in well over two years – prescription meds that relax my gut when I’m on the verge of becoming violently ill.

The rich, yummy foods may have been good, but three days’ worth of them and very little water – yeah, I took it, but I didn’t drink much of it – left me very ill and dehydrated.

My stomach wasn’t up to breakfast Sunday morning, but I ate a big salad with grilled chicken for lunch.

Sunday night, I fixed a pot of chili for the family. Chili is a fairly healthy food if you use lean meat. It’s something that I usually eat. Not this week! I fixed myself the healthiest thing I could think of from what we had on hand – grilled salmon, baked sweet potato, and roasted broccoli. And, I drank about a gallon of water.

For those of you who are at the beginning of your weight-loss journey and are struggling to change your eating habits, I say this to encourage you. Those habits will change, if you don’t give up. They’ll change and you’ll find yourself with a physical need for healthy foods.

Let us not become weary in doing good, for at the proper time we will reap a harvest if we do not give up. – Galatians 6:9

You know the things that you should eat only in moderation. I think I’ve had a total of two Krispy Kreme doughnuts in the last three years. I love them, but I know I need to eat them in some serious moderation because they’re such a temptation to me, but I wouldn’t beat myself up if I decided to have one.

Cut yourself some slack and give your body a chance to adjust. Eat the things you enjoy in moderation, but give your palette a chance to learn to enjoy new things. And, don’t beat yourself up if you overindulge from time to time. I mean, don’t make excuses for it so that you’re never holding yourself accountable and don’t quit, but don’t be merciless with yourself either.

There was a time when eating like I did this past weekend would have been a signal to let the free-for-all continue. Now, though, I knew it was time to get right back to healthy eating. More than that, my body was screaming at me to get back to my (new) regular eating habits.

Where are you in your relationship with food? Are there forbidden foods that tempt you more than they should or have you come to terms with the idea of moderation, not deprivation?